LISTEN TO THE ALBUM.

Originally composed for a small band in lead sheet format, I re-arranged “Aerial Image” for large ensemble and it became the title track of the album. Starting with a motive that pops up in diverse forms throughout the composition, bass and drums surround the band’s initial statements, leading into the first theme: a long, lyrical melody presented by Uli Kempendorff, composed in the spirit of Wayne Shorter´s “Ana Maria”. After his tenor solo, Uli enters into a conversation with Tini Thomsen on baritone saxophone, before the band returns for the “grande finale”. In addition to the the solos, the band’s full range of energy, rhythm and dynamics is on display throughout the piece.

Based on a text by Kaleb Erdmann (the title literally translated means: „something has happened“), about mental blocks and the feeling of “lostness”, this piece is an attempt to write in the dubstep style, using all the resources of a jazz orchestra. Tubax and trombones outline the so-called “wobble bass” for which the style is famous, overlaid by Clemens Salesny’s high-energy solo and Kaleb’s text. Kaleb Erdmann is a young author actively shaping the German poetry slam scene, which he affectionately refers to as the “slamily”. His aim is to force his audiences to rethink their preconceived notions; he doesn’t make it easy for them. His critical, uncomfortable, provocative texts have made him one of the most successful young representatives of poetry slam.

The title of this piece is a common saying, communicating the attitude that the speaker won’t be compelled to act without a large, heavily armed force. The song was composed and recorded by the band Radiohead and released on the album Amnesiac in June 2001, just a few months before the dreadful terror attacks in New York City. It reflects composer Thom Yorke's disillusionment with Tony Blair's Labor government. According to Yorke, „…the song is ultimately about someone who is elected into power by people and who then blatantly betrays them – just like Blair did…“ (Kent, Nick: „Happy Now?“, in: MOJO, 06/2001, S.56-72). Unfortunately, Yorke’s fears turned out to be justified: as we now know, Bush and Blair’s retaliation in the Middle East, based on false pretexts, had far-reaching and fatal consequences for the entire world. The piece’s dark background (represented by the moanin’ melody) is offset by a forgiving, positive mood, borne up by Raphael Meinhart’s virtuosic solo passages on vibraphone.

This term is of Latin origin and literally means “the quiet time at midnight”. To capture this mood in music, I composed a motive consisting mainly of a minor pentatonic scale and, from there, found my way to the main theme. At the time, I was listening extensively to choral music, string quartets and orchestra works; I think this influence can be heard very clearly in certain passages. In keeping with the tone of the piece, it was conceived without rhythm section (you can “hear” me conducting the band) and features the brass, reeds, and – most especially – Martin Eberle on flugelhorn.

TRACK 5: STRAIGHT, NO TIME, IN THE KEY OF LOVE

This is sort of a suite, divided into three parts and composed thinking of its two great soloists – Charlotte Greve on alto saxophone and Manuel Schmiedel on piano and Fender Rhodes. The first and second parts feature Charlotte: the first is characterized by a slow, sustained, mellow feeling (“Straight”), while the second is more free-floating (“No Time”); her playing describes a long, soloistic arc over the two sections. The last part (“In the Key of Love”) is in 12/8 time with the emphasis on every third beat, starting on the second eighth note. This unique rhythm makes the groove feel lighter and more airy, even dancelike – a style that has its historical roots in West African folk music. Manuel Schmiedel seizes the chance to “blow“ over the groove, and is joined again by Charlotte at the fulminant close of the piece.

„...Schmölzer knows how to evoke moods and turn them on to make an impact thus creating a document that heralds the advent of an exceptional musician...“

All About Jazz (USA) Jerry D´Souza

Store policy: Once payment is made, CD´s will be shipped within one working day (including invoice) via „Austrian Post“. Copying, sharing or resale of CD´s is prohibited. Secure check out with PayPal. If you do not have PayPal, you can simply pay by credit card. Please contact shop@reinischmoelzer.at with any questions regarding online store.

YOU CAN BUY THE DOWNLOAD-VERSION HERE (selected tracks or the whole album).

On the initiative of Reinhold Schmölzer the band „orchest•ra•conteur“ was founded in 2012. Back then, when Reinhold´s homebase was Berlin, his mentors Ed Partyka, John Hollenbeck and David Friedman brought him to compose and arrange music for jazz orchestra and large ensembles. To document his approach of contemporary jazz music for this specific instrumentation, Reinhold recorded his first album „Miraculous Loss of Signal“ (UNIT Records 2012) together with nineteen musicians from all over Europe. This album was recognized as an outstanding jazz orchestra recording by international press. Furthermore his arrangement of „Lotus Flower“ by Radiohead was awarded with the prestigious „DOWNBEAT - Student Music Awards“. For Schmölzer, also a sought-after jazz drummer, the first principle is order. Many passages are through-composed; the improvised sections also follow a "road map". Even the pseudo-chaos produced by multilayered improvisations returns to more settled paths sooner or later. Each composition has an internal dramaturgy which, after taking the listener on an emotional voyage to the far reaches of the composer's imagination, returns to its starting point - with hopes of having made lasting impressions on the way. Thus, the 19-piece ensemble also assumes the role of storyteller, lending it its unusual name: orchestra + raconteur = orchest•ra•conteur. Despite his work as a composer, Schmölzer sees it as vital as a musician to play as often as possible. Numerous ensembles and well-known players value his farsighted, unobtrusive, but highly emotional playing style - whether playing time-honored standards, original compositions by colleagues, or his own works as on his records: Reinhold Schmölzer is a servant of the music in the best sense and shows every sign of following in the footsteps of his eminent role models. 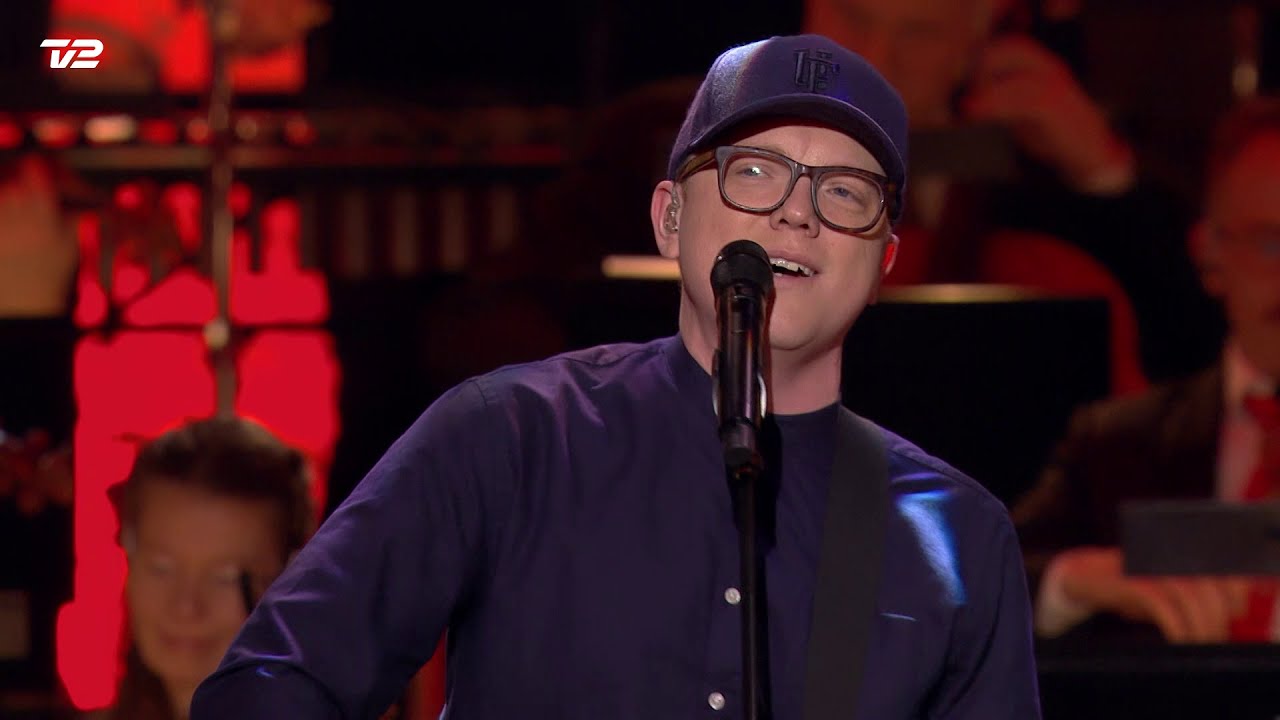 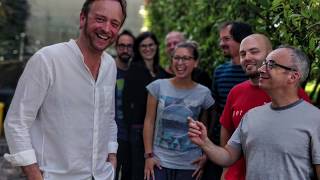 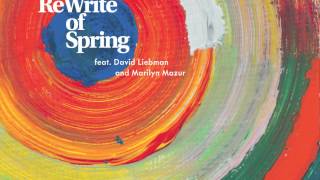 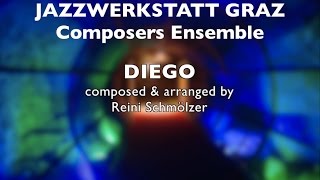